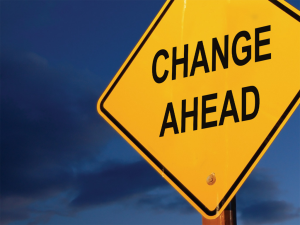 Along with the new capabilities and components available, organizations that own Cognos Express also have immediate access to the latest product enhancements, product corrections, fix packs, and future versions of Cognos TM1 and Cognos Business Intelligence as soon as they are released. Additionally, organizations now have the ability to install Cognos TM1 and Cognos BI on separate machines, if desired. The number of Express user restrictions remains the same: a maximum of 100 users, including no more than 50 Performance Management users.